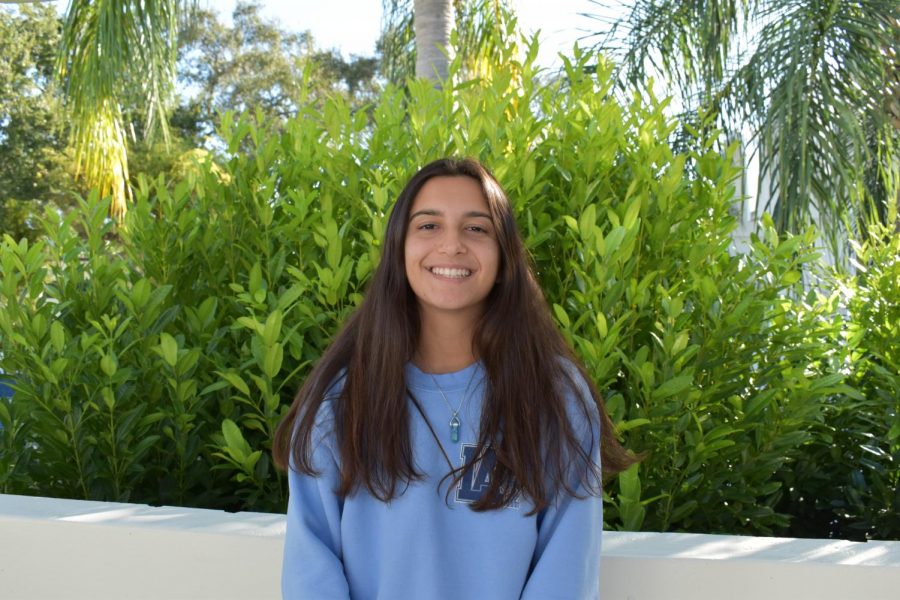 Those who have watched The Vampire Diaries have experienced, first hand, the constant change of opinion of the Salvatore brothers.

Throughout the course of the show, the main character, Elena Gilbert, finds herself in multiple situations regarding which man she should choose. Therefore, this question in TV fandom arises: Who is the better man? Stefan or Damon? While many fans side with Stefan because he was initially presented as “the good brother” for being selfless, Damon Salvatore becomes a more compassionate and generally a better person as the seasons continue.

Prior to meeting Elena, Damon was viewed as Stefan’s sinister, cold-hearted older brother. However, as their friendship intensified, it became clear that he had a soft spot for her, foreshadowing that she could steer him away from his remorseless, cruel characteristics.

“I am team Damon all the way because he one hundred percent had the most character development out of anyone on the show,” junior Katie Bilbao said.

When with Elena, Damon Salavatore became the best version of himself while still maintaining his redeeming qualities. His impulsive actions make Elena feel alive, and their overwhelming chemistry exceeds the tenderness and monotony of her relationship with Stefan. Damon is the better man for her because they share passion and electrify each other.
Not only is Damon the better man for Elena, but overall the better brother. First of all, Stefan is the character that forcefully and selfishly turns his brother into a homicidal vampire so that he will not be alone in the future.

Although Damon could hold him accountable for all of his murders afterwards, he specifically says “My actions, what I do, it’s not your fault. I own them. They belong to me. You are not allowed to feel my guilt,” proving that he does not blame Stefan for turning him into a killer, when he can rightfully do so.

Damon is the better man and brother because no matter what downward spiral his brother goes through, he never gives up on him. Contradictorily, Stefan gives up on him multiple times. For instance, when Damon is presumed dead, but in reality ends up in a prison world, his younger brother moves on as if it were nothing and shuts everyone out.

Damon is, evidently, the better brother and man for Elena. Due to his spontaneous and compassionate aspects, he displays his love for the two people he loves the most, his girl and his brother. The alteration of his malicious attributes to a more benevolent and protective character makes him the better man.