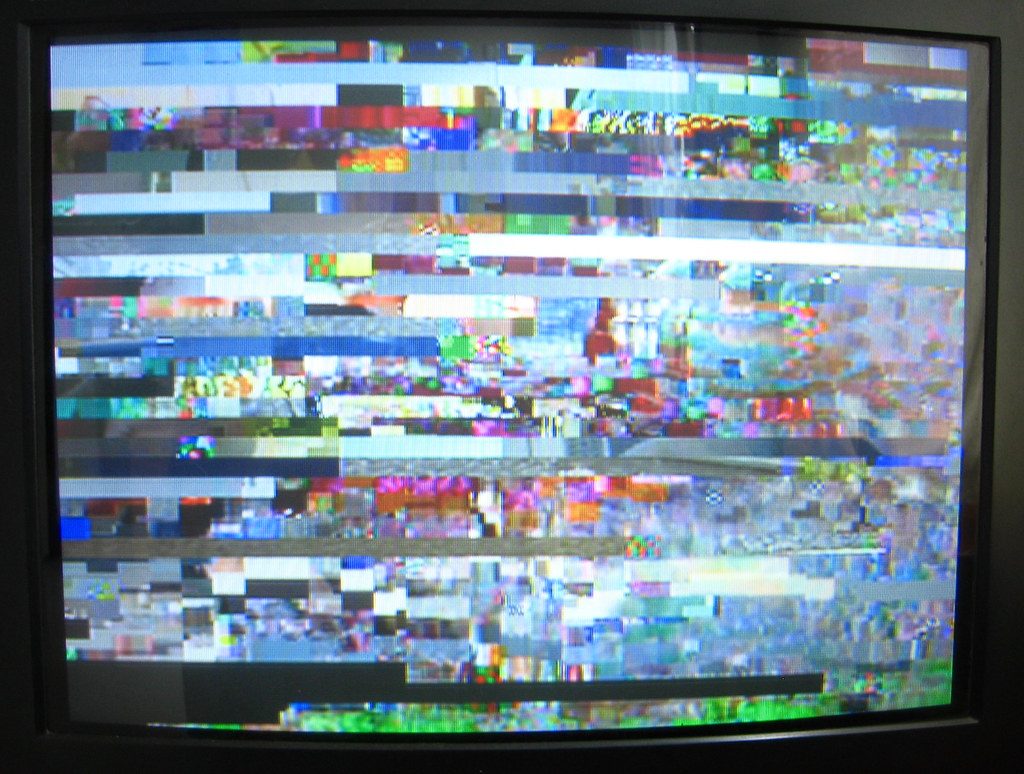 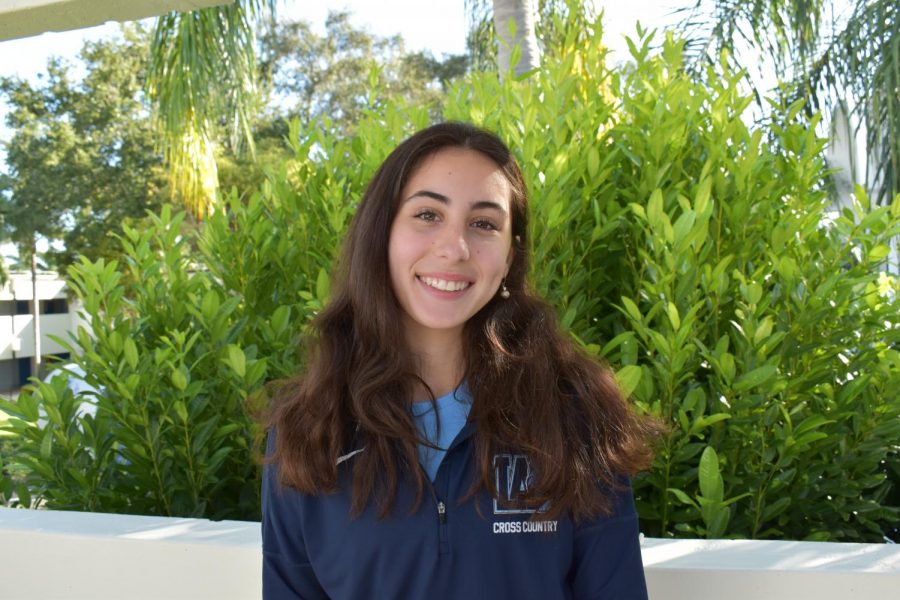 It is 8 p.m. on a Tuesday night and a recap of last week’s Dance Moms episode is playing on the TV. A flurry of images showing screaming middle aged women and crying children stare back at loyal viewers, eager for their weekly dose of meaningless drama.

People love reality TV, be it for its humorous nature or its magnetic scenes of scandal. Recently this form of entertainment has seen a surge in viewership with the emergence of new shows such as Love Island and Too Hot to Handle. Something about seeing people do dumb things and act in irrational ways has people obsessed. But this obsession brings along negative consequences to its stars and viewers alike.

The unfavorable behaviors and actions displayed by the stars of these shows can make their way into our own daily actions.

According to psychologist Bryan Gibson in a 2014 article for NPR, “Watching reality shows with lots of what’s called relational aggression can make people more aggressive in their real lives.”

Relational aggressions include but are not limited to bullying, manipulation, and betrayal. When we repeatedly observe these actions on our big screens, we unconsciously adopt them into our own behaviors. The obsession with watching reality TV not only has a hold on how we treat others, but also on our time.

“When I was in middle school I was really obsessed with Dance Moms,” junior Kate Ortiz said. “I would watch it while doing homework which distracted me every second.”

The unhealthy grip reality shows have on spectators makes it so their eyes are always glued onto the tv screen.”

Instead of writing that paper we have due tomorrow, we diligently observe when Kim announces she is divorcing Kanye or when the Bachelor is about to make his final pick from an anything but realistic array of pretty girls.

Many of the reality TV programs centered around dating and relationships lack diversity, especially in body types. This fuels young viewers’ anxiety about their own appearance.

According to a 2019 article for The Guardian, “There have been calls for Love Island to feature more plus sized participants to properly reflect society, as scrutiny grows of the effect reality TV has on contestants and viewers.”

When young people only see conventionally attractive participants in shows that are supposed to reflect “reality”, they begin to question their own worth as they fail to meet those unrealistic standards.

Some people may choose to overlook these negative consequences of reality TV to focus on how watching bad behavior may help them better themselves, or how these programs offer jobs to many people, but the positives of reality TV are not enough to ignore its substantial amount of negative effects. It’s time to really examine how far we are willing to risk our own sanity for those few hours of amusement.

Not a Guilty Pleasure but a Pleasure 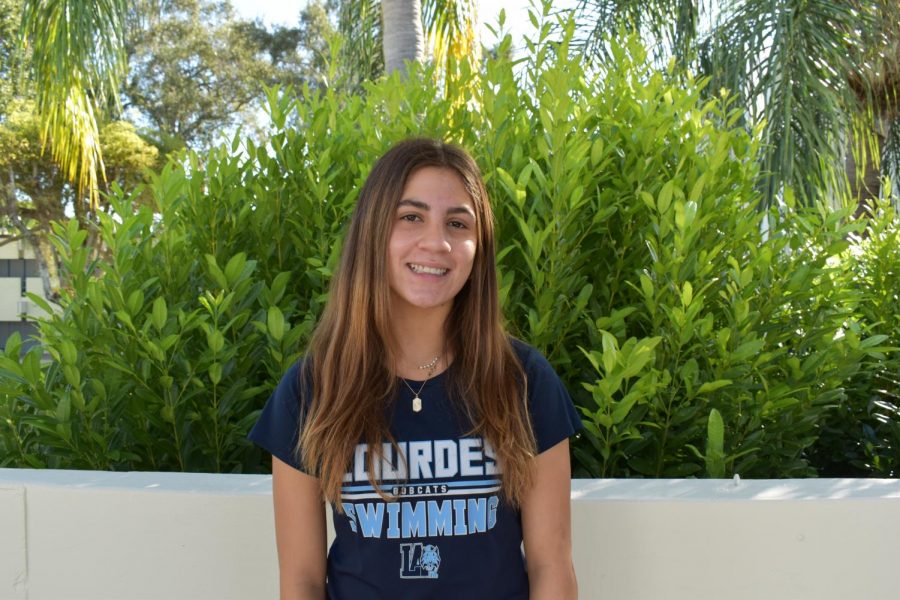 It’s been a long, hard, and chaotic day at school. You make it home at around 7:30 pm and you’re completely exhausted. You feel as if you’re suffocating as a direct cause of your brain being clogged with all the worries and anxieties. Luckily for you, it’s a Tuesday night, meaning that The Bachelor is on. You kick back and relax on the couch and begin to watch the show. At that moment, the biggest worry of yours is who will be receiving the date card from the beloved Bachelor.

Now, the bad grade you received on your test, the fight you got in with a friend, or the pressure you have on yourself has all traveled to the back of your mind. ”

Although the scenario depicted above is one that many relate to, society as a whole nowadays has the tendency to view reality television through a negative stance. Many claims such as it being a bad example for viewers, it ruining societal values, it being a waste of time, or even it glorifying obnoxious and bad behavior are constantly made.

These claims run rampant throughout society, but when it comes to reality television, the good outweighs the bad. For example, it can demonstrate how to act based on the actions of others, where viewers can learn from the participants’ mistakes and so on.

“A person that shows me what not to do in real life would be Scott Disick from Keeping Up With the Kardasians,” junior Kristina Guerra said. “From him, I saw how much he would disrespect the mother of his children and how he would always leave her and even though he was going through stuff on his own, he would give up his other important responsibilities to tend to that.”

Another positive impact of reality television is that it provides job opportunities and promotions to those who struggle to find them. Whether it be a large or small amount, in certain shows such as The Challenge, The Bachelor, Big Brother, etc, stars get paid.

According to Variety, the amount of money received changes depending on the status of the TV star or the duration that they appear on the show. In the case of Dancing With the Stars, contestants receive $125,000 for completion of the rehearsal period and the first two weeks on air. If they continue to proceed past the first two weeks, additional fees are made. The maximum amount they can make is $295,000, which can provide one with many necesites essential for living.

Also, as depicted in the scenario created before, many people work the constant 9 to 5. When they return home, all they want is to not think about their stressful lives and they prefer to distract themselves instead. Reality television gives us the opportunity to disconnect from the real-world, which is something that we all need, in moderation of course. It doesn’t force viewers to think, and instead it entertains them with laughter, shock, and more. There’s nothing wrong with entertainment.

According to Clozette, reality TV shows bring much-needed entertainment and excitement to our lives especially if we’ve been feeling particularly drained at work and need some screen time to unwind.

After all, it is okay to find pleasure in reality television because it does in fact bring many good things to the table.