Which Cars are Better for the Future?

The Misconception Behind Electric Cars 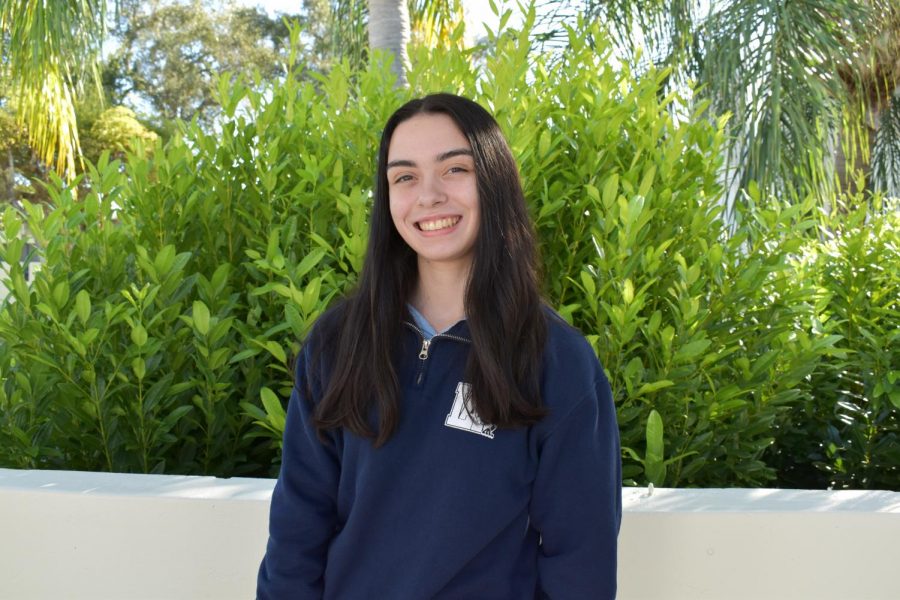 Junior Sofia Travieso explains why electric cars may not be the best solution for the environment.

There seems to be a common misconception that electric cars are more eco-friendly than gas-powered cars. Although electric cars cause less pollution than their counterparts, there are still a lot of issues that come with electric cars.

When you add up the numbers, paying for gas for normal cars is still a lot cheaper than the total amount you will pay for an electric car and to keep your car charged. Electric cars are also not suitable to go “off-roading” through forests or on mountains because it can be extremely unsafe.

The amount of impact on the environment that electric cars have depends on the sources of electricity that charges the car.

If the source of electricity doesn’t come from solar panels, wind turbines, or even nuclear or hydroelectric sources, then their Carbon Dioxide emissions will actually be much higher than the carbon emissions from gas-powered cars. ”

The manufacturing of electric cars also generates more carbon emissions than the manufacturing of a standard car. This is due to the fact that electric cars store energy in large batteries that have high environmental costs because these batteries are made up of rare earth metals such as lithium, nickel, cobalt, or graphite which are only found beneath the surface of the Earth.

Due to the fact that these metals are only bound beneath the surface of the Earth mining activity is required which is a process that causes a lot of pollution. The energy that is used to make these batteries is also responsible for almost half of their environmental impact because most of the energy that goes into making these batteries doesn’t come from low-carbon sources.

99% of lead-acid batteries that are found in the gas-powered car industry are recycled in the United States but this is not the case with the lithium-ion batteries which are found in electric cars. This is because lithium batteries have a mic of specific chemicals and they have very small amounts of lithium which doesn’t make them very wanted in the market industry. In 2011 only about 5% of lithium was being recycled and the rest was either set on fire or thrown into landfills.

Electric cars are not the most eco friendly option. Electric cars cost more money, cause more carbon emissions, and their parts are barely recycled. Before you consider getting an electric car, make sure you know all the facts.

Electric Cars: Saving the Environment and Your Wallet 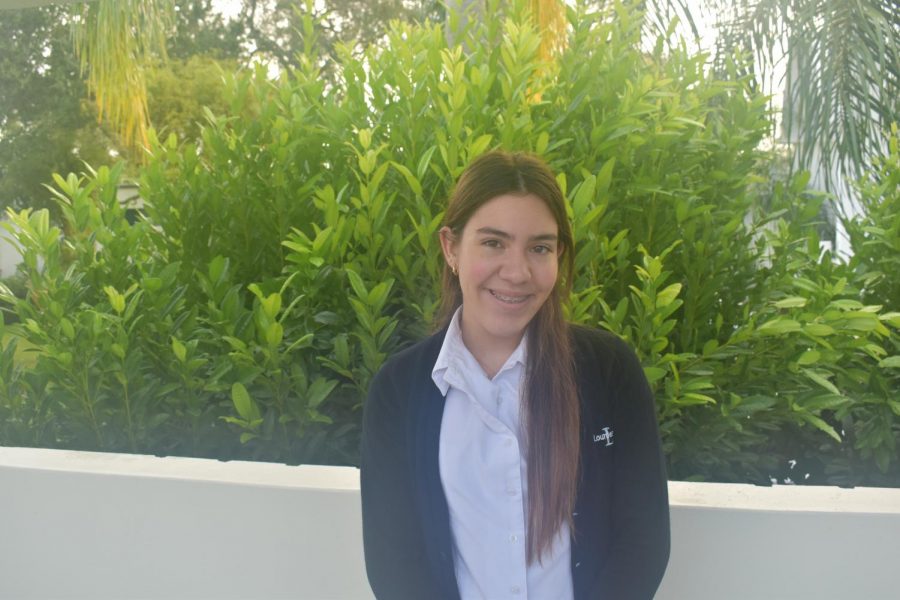 Junior Fiorella Lara is a believer in the power of electric cars.

It is truly unfortunate for the average American to spend just under $2,000 a year on gas, but what is truly appalling is the effects that gasoline-fueled cars have on the environment. Both problems can be solved with electric cars.

Electric cars may be an expensive purchase, but will eventually save you money in the long run. Because you are not spending money on gasoline replacement, electric car drivers save around $700 in fuel costs every year. They’re also more convenient to charge than gas-powered cars— rather than detouring to a gas station, an electric car can be easily plugged in and recharged overnight.

“In order to have clean air in cities, you have to go electric,” Tesla founder and electric car advocate Elon Musk said.

Prior to the popularity of electric cars, we as a society were encouraged to carpool, walk, and bike to destinations when possible to reduce our carbon footprint. Unlike gasoline cars that release greenhouse gases and pollutants that contribute to global warming, electric cars reduce carbon dioxide emissions into the atmosphere by more than 150 thousand metric tons.

The harmful gases of gas-powered cars are not only detrimental to the environment, but also to our individual health. Carbon monoxide, a toxic gas released by gasoline cars, has been known to cause cancer. ”

Electric cars and gasoline cars have significant differences in structure in that electric cars have less parts—leaving less room for error. You can also say goodbye to visiting an emissions testing station, for electric cars do not require this treatment.

Not only is maintaining electric cars more inexpensive than gasoline cars, but driving them is too. Electric car drivers need not worry about encumbering tolls on highways; they may also qualify to get a tax credit of over $7,000.

Making the switch to electric cars truly sounds riveting— the possibilities are endless and the benefits truly save the planet, your health, and your money.